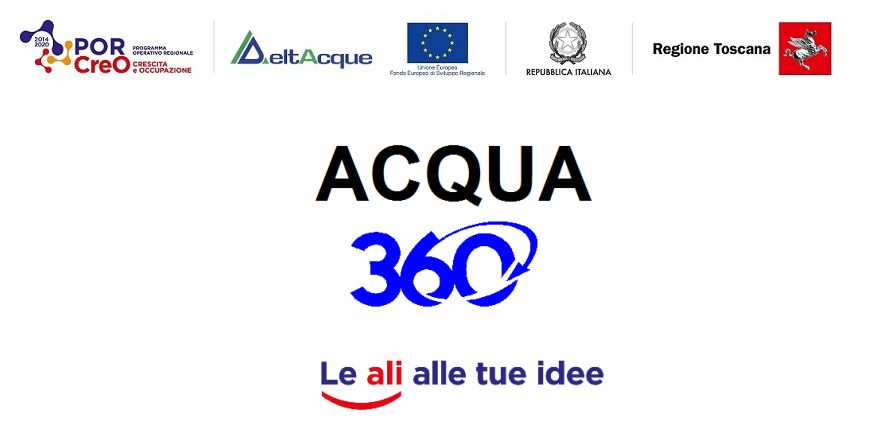 The "Tubone" is already a reality with "Acqua 360". Purify and refine civil wastewater for later make them used by tanneries in their working process: this is the activity that "Acqua 360" project is carrying out, which, from the last quarter of 2016, and for all 2018, is experimenting what will be one of the most glaring results of the so-called "Tubone", the new system of water reorganization of 42 Municipalities of Tuscany, which will have its fulcrum in the Aquarno water treatment plant of Santa Croce sull´Arno and will be fully operational within the next 4 years. The Aquarno plant is one of the partners of the "Acqua 360" project, together with Poteco, Archa Laboratories, DeltAcque and San Lorenzo, Settebello and Victoria tanneries for a complete monitoring of the reuse of civil waste in the tanning process which, although still experimental and extended only to the tanneries involved in the project, is already giving important indications. As the director Aquarno, engineer Nicola Andreanini explains: "The most significant response will be to the productive companies, which are our partners in this initiative, as well as the feedback from Poteco and will concern the commercial goodness of the finished product".